Difference between revisions of "Factions"

In Battlefield 1, as with World War 1, there are a variety of factions (aka countries or "sides") which are involved in open combat. These factions often had changing, uneasy, or strange alliances, reflective of their geopolitical environments. 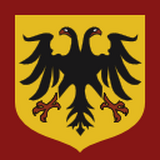