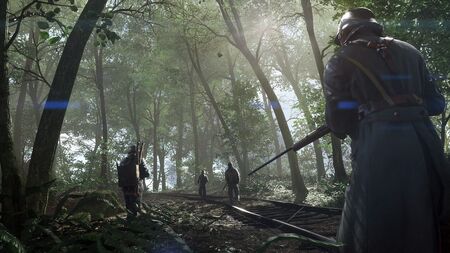 Argonne Forest is one of the Maps in Battlefield 1.

Argonne Forest is a smaller landscape primarily designed for infantry combat. The location is based on a similar spot in the North-Western region of France. It’s supposed to resemble the battlegrounds utilized by the United States and German Empire in the later portion of 1918 during what was called the Meuse-Argonne Offensive which occurred between September and November of the year.

The result of this battle was a victory for the Allies. The win didn’t come without great loss, though. This part of World War I is considered the deadliest battle for the U.S. because they lost more than 26,000 troops. To this day, it is said to be the most significant loss of life in United States history.